More Stars than There are

“If you set out to be liked, you will be prepared to compromise on anything at any time, and would achieve nothing.”

What Do You Have In The Garden?

“You really love your plant, don’t you?”

“It’s my best friend. Always happy, no questions. It’s like me, you see? No roots.” Chuckles, innocent and sheepish.

Hesitant, after days of neglect, you decide to set foot on the back porch; it’s been too long since you last checked on the tomatoes, cucumbers, and the flowers in their distinctive pots.

They have been left to the worst of this year’s blistering sun, as you have left the corresponding portions of yourself to catch dust. Oh, what have you done to these garden greens (among other colors)? You have abandoned them on your way to a mindless degeneration, and let them wither into each of their own desiccated hues.

Beautiful. We live as we die, alone.

How cruel. But a glint of true.

Don’t deny it. Accept, so then you can hope again.

Objectively speaking, these damn plants aren’t where they belong anyways. It’s not your damn fault that these damn plants cannot survive a damn week without any nurture. Either way they’d die on you. This backyard is…Simply. Not. Their. Natural. Habitat.

To be truly good, one must occasionally acknowledge his/her innate evils—the best detectives often think like the worst criminals. You like an occasional expression of viciousness, for it is brutal, malignant, yet nakedly human and therefore true.

Spill all the bad blood as you wish, but know your place.

Then again (return to your angels, please; every night, before bed, do it), phew…are these things not just like you?

They do not recall a place to go—their home lies right where you desire to place them—everywhere, anywhere, and nowhere. The fluidity of their comfort allows limits that extend beyond the confinement of any particular pot; all they require are the essential nourishments of life; you simply need to heed to them, here and there.

They are the seeds you sowed, now you take responsibility and look after them, for they are none but the very extensions of you.

In your recollection, how much you know of her perfectly coincides with the only conversation you’ve ever had together, in which she did the talking while you performed the juvenile, intimidated yes’s and nods.

Great grandmother was lying in her death bed when she directly spoke to you for the first and very last time.

No, no Hollywood death scenes where the person passing on gets to squeeze in a few sensationalized words before they drop dead. Father and I had to return to town, where he held a job as a university lecturer. The students couldn’t have taken long before their study in plant sciences became a farce at the hands of substitute teachers.  She passed away roughly a month and half later.

“Young, get on an airplane and fly overseas; go be with your mother” she said, gesturing with her feeble hand, raised and slowly moving through the air, mimicking motions of flight.

To an eight-year-old, an elderly lady so often silent and solemn was unmistakably a figure to be feared; her outwardly stoic dispositions exuded a demand for old fashioned, almost hierarchal respect, the kind that intimidated. But when her voice finally made its way to your ears, all your preconceived constructions of a harsh, strict old lady melted away.

She was stricken and sounded ancient, like the cracking of centuries-old, hollow branches. She was very sick and was on her way to an undoubtable decease, yet her words were clear as day, and infinitely warm—every single one of them spoken without a vestige of ambiguity, as if when she spoke to you, there wasn’t a second person in the world, and that all you had was her voice, which echoed and engrained itself permanently into your thoughts.

(be very, very careful of  what you say to children—their sponges pick up certain things that will travel with them for life)

Mother. The Voice on the other end of the telephone. Early kindergarten memories: her long, sage colored dress in the summer; her studying through piles of paper; her getting on a train one day and seemingly disappearing forever.

Why would I have wanted to be with her?

Somehow, a few years later, what your Great grandma said manifested itself into a physical truth. Your memory is still blurry on the series of spontaneous events that abruptly led to it. It is only eerie because it was the last thing you had ever wanted.

Years of unexamined living, growing older, brushing off the ones who loved you, receiving hand-written letters and not having enough patience and perhaps compassion to deliver anything of equal value in return, have you not let your garden rot and become entangled with undesirable weeds?  Leaving all the good wells to run dry and the youthful flowers to die.

What an asshole. What would the old lady think of this—her well-intended prophecy having been fulfilled, but what has become of the seed she had sown?

Father. Years later. Different university; different town—a long stretch from the where years before. Same occupation, a professor, or more humbly a teacher.

You see him most significantly as a gardener. He used to subtly praise them (he still does)—paraphrasing:

“Plants are reliable, given the proper nutrients and a suitable environment, they thrive—growing day and night to yield desired results—bearing fruits. They are efficient, unlike us humans, who rarely display signs of growth when our basic needs are satisfied.”

He used to squat next to his garden vegetables and study them, pruning them here and there, sometimes binding them to stick scaffolds to create order and induce upright extension. During crop season, he would visit them morning after morning, making sure they were well hydrated and in good development.

The old man smokes a pack a day; he used to (and sometimes still does) drink prolifically.  For how much he puts his body into harm’s way, you cannot help but to envy him—how he undeniably sees a very special dimension in life that which you are doomed to overlook—how, there seems to persist a subtle yet insurmountable passion in his life, something that you are in a constant failure to maintain.

He loves and nurtures his garden, and its constituents love him back, each year blooming and bearing desirables past their expected portions. Your father’s garden is one of miracles. Why can’t you be more like your father in that aspect?

Perhaps, it’s an age thing. It is the only way you would prefer to rationalize it.

“If you really love it, you should plant it in the middle of a park—so it can have roots.” 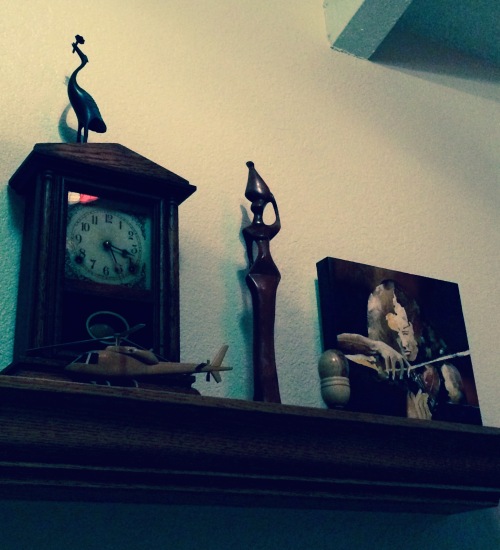 Not this—give me bare utilitarianism: anything that does not drown itself in its own fancy.

Those who do not 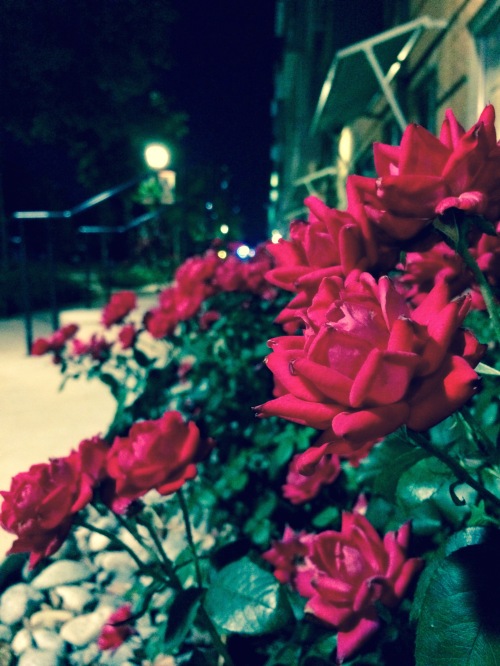 Here they stay, after all has retreated from the vanities of wakefulness. Quiet, mysterious, and solemn—a reality to their own. 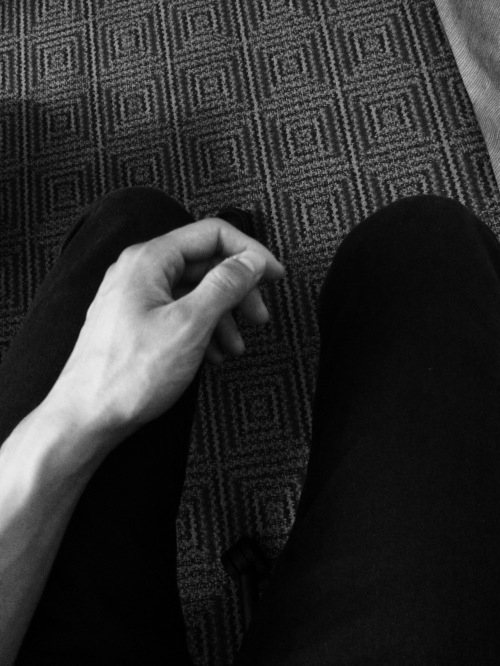 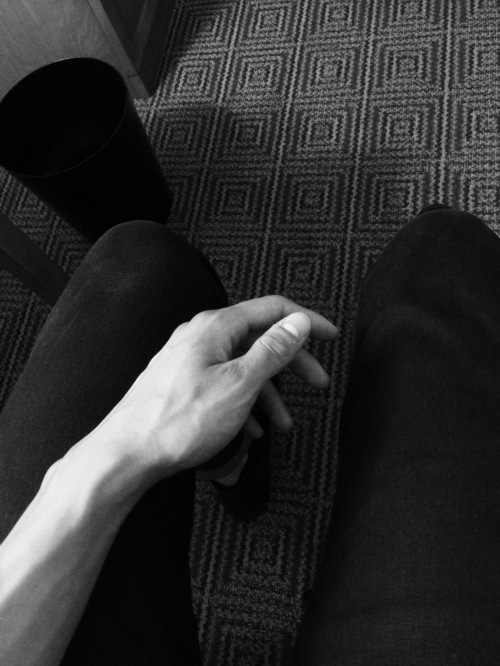 What is there to hold

Unwillingness to claim us.

I am so very

To cradle it gently,

And not suffocate its

In a  possessing grip.

“It is a mistake to look too far ahead. Only one link of the chain of destiny can be handled at a time.”